FISHER PROPOSED IN THE MOST AUSSIE WAY POSSIBLE

Aussie producer Fisher is clearly on top of the world. A viral hit with “Losing It”, a Grammy nomination, and now a third-line Coachella billing have made the last few months absolutely golden. But on a personal note, it’s hard to beat becoming engaged to the love of your life.

Fisher recently posted a video proposing to his girlfriend in literally the most Aussie way imaginable. On a boat in the middle of the ocean as his girlfriend Chloe Chapman lounges sun bathing, he sits down beside her and opens the ring box and asks: “Whaddya reckon?”

Check out the video here: 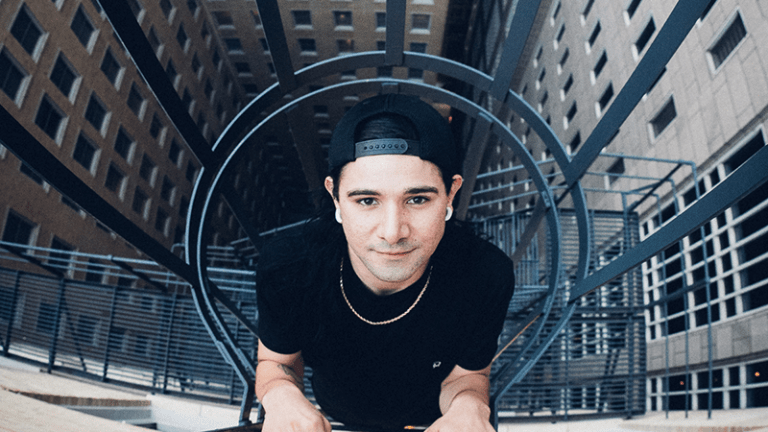