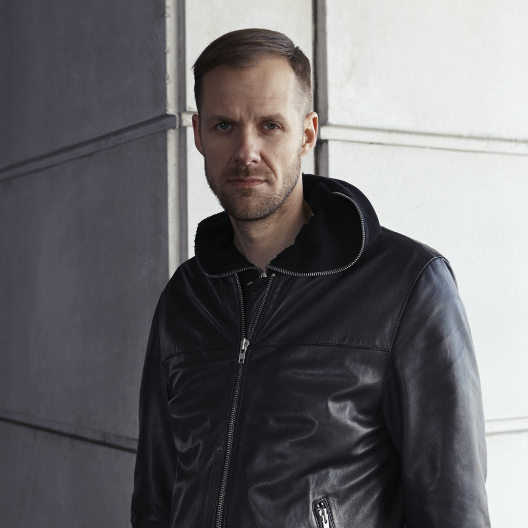 From the fertile Swedish underground to the peak of global club culture, the reign of Adam Beyer continues to pull on the heartstrings of modern techno like few others of the time. A festival headliner, sought after recording artist and enigmatic DJ entity, the Stockholm-based heavyweight’s brick-by-brick legacy has seen his functional and focussed take […] 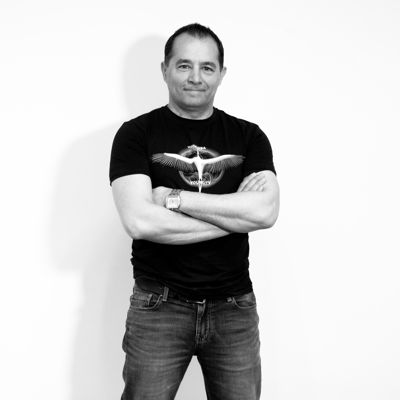 DJ ASH-S! has established a solid reputation as a house DJ in the Christchurch club scene and has played gigs in virtually every club in town. He is well known for his high energy electro house sets and equally for his deep and chill house sessions. Ash-S! started DJing with a set of cassette decks […] 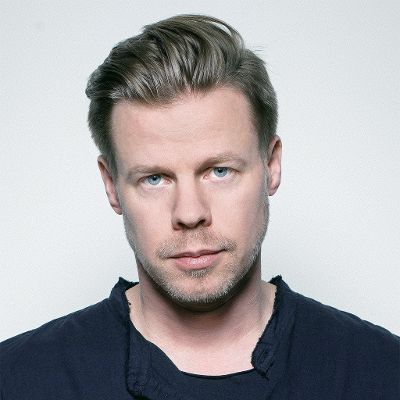 Hailing from Rotterdam, the Netherlands, Ferry Corsten’s lustrous career is exemplified by a passion for music that began as a hobby and spiralled into a full-blown profession. Today, as it was in the beginning, Corsten’s skills lie in his ability to coax the maximum emotional impact from electronic dance music of all genres, not just […] 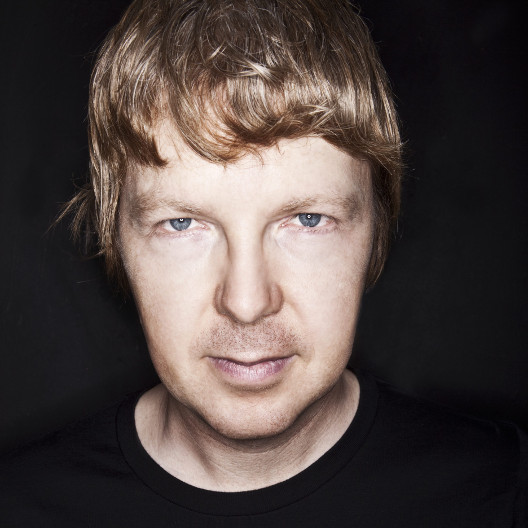 If you’re not an avid follower of dance music but are tuned into popular culture at all you’ve likely experienced music touched by the hands of John Digweed. Originally hailing from England but having clearly arrived on the global scene nearly a decade ago, John has long since cemented his name in the pages of […] 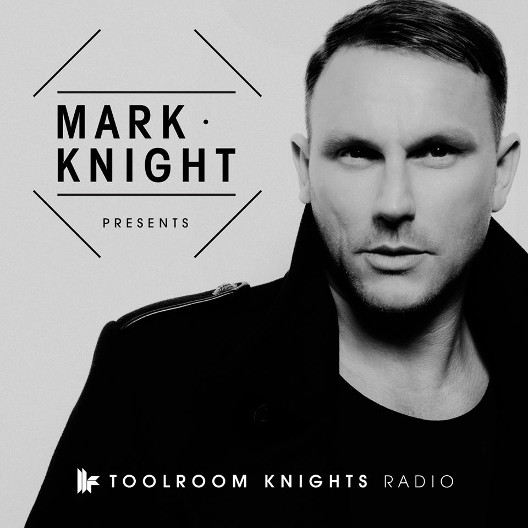 In a world where music is often limited to genre handles and buzz sounds, Mark Knight has proven a rare and wonderful breed of integral house heavyweight. With a career spanning more than a decade and a solid reputation on both the digital market and dance floors across the globe, the Grammy-nominated DJ/producer has never […]

Nick Rotteveel — better known as progressive house DJ Nicky Romero — was born in the province of Utrecht in the Netherlands in 1989. Early experience as a drummer in a marching band helped develop his gift for rhythm, and by his teens he was playing a mixture of R&B and house tracks to appreciative […]

As the musical force behind Faithless, world-renowned DJ and record producer Sister Bliss needs no introduction. Together with iconic front man Maxi Jazz and producer Rollo Armstrong (brother of Dido), she formed Faithless: one of the most successful electronic acts to date. In their career spanning nearly 20 years, the group released 7 albums (two […]