On January 4th, the World Record Egg set out to break the record for most likes. In just over a week, Kylie Jenner has been dethroned. This simple shot of an egg (and all of its natural curves) proves anything is possible with the power of social media.

“Let’s set a world record together and get the most liked post on Instagram,” the caption reads. “Beating the current world record held by Kylie Jenner (18 million)! We got this.”

The World Record Egg is now, officially, the most liked picture on Instagram. The post has racked up 33 million likes and counting. 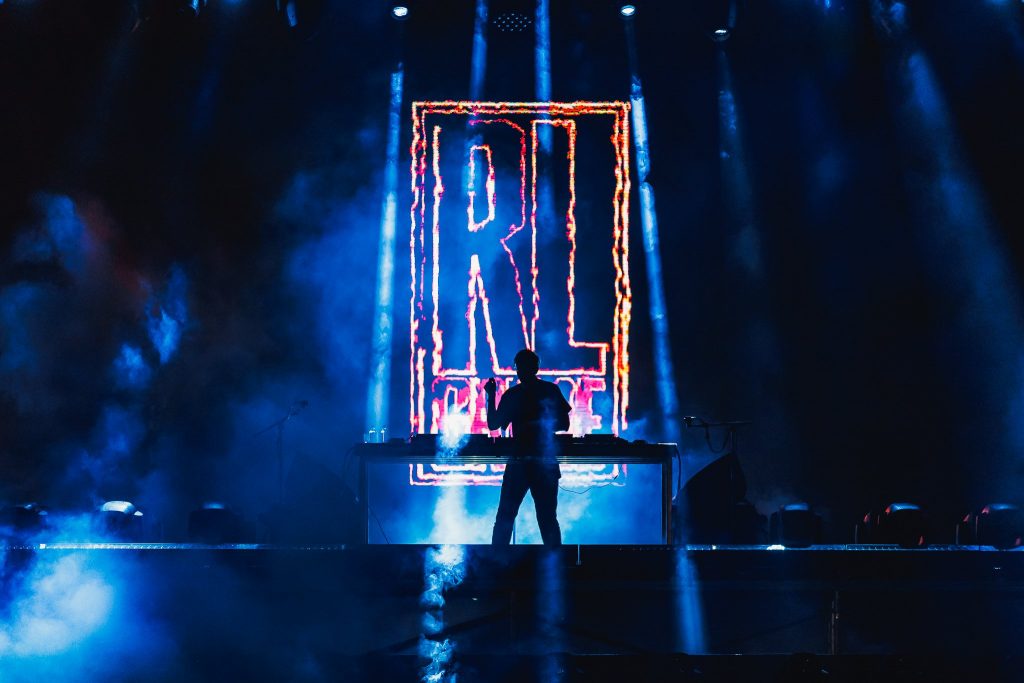 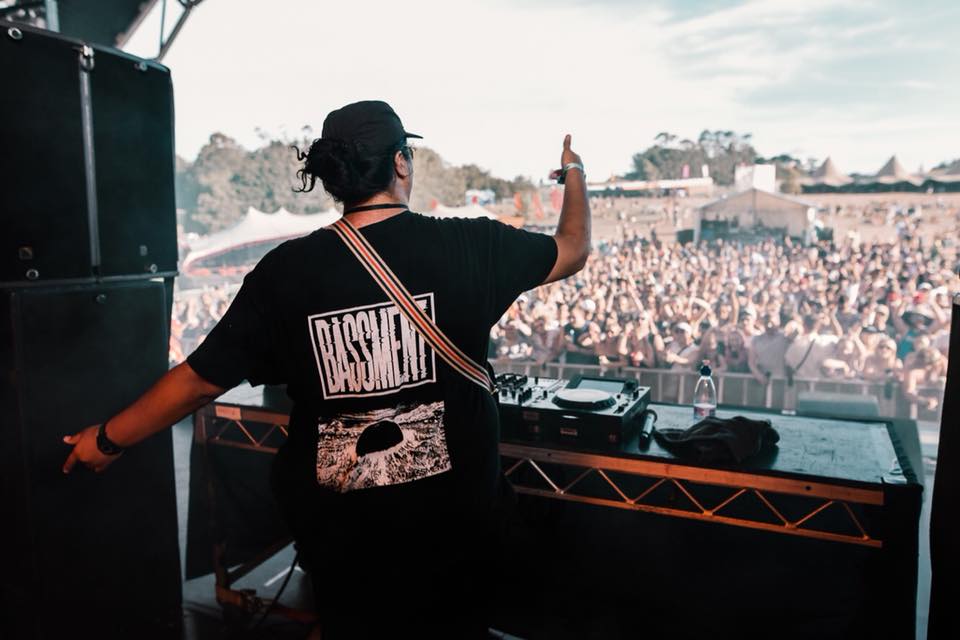 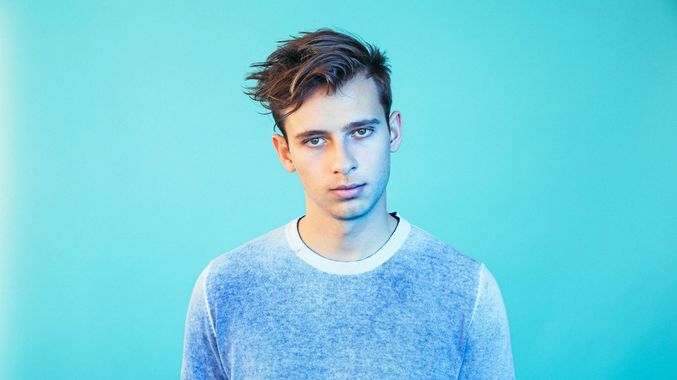 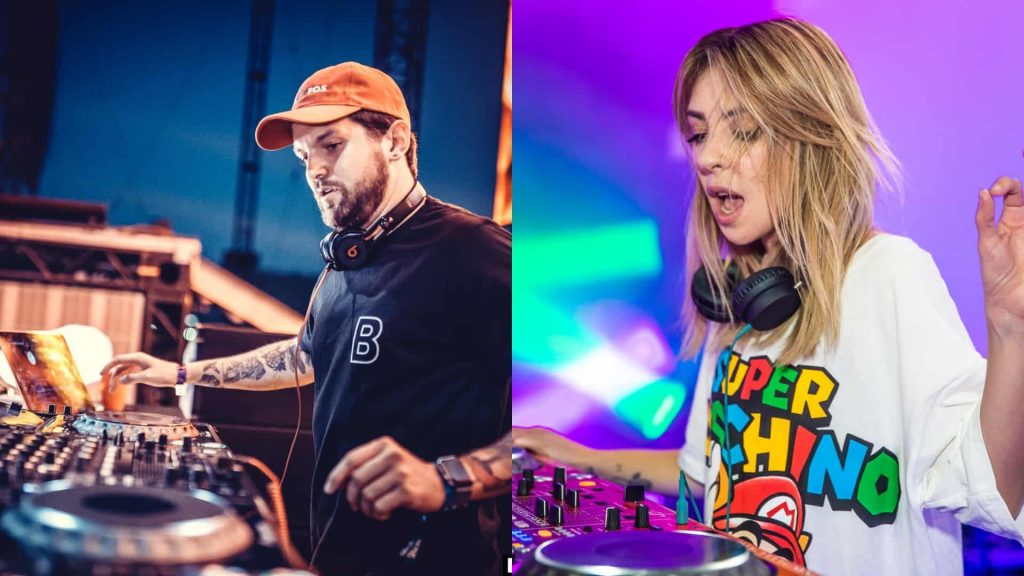